Part 2 of 3: How do you solve a problem like the Moon Knight?

Villains. Moon Knight. This is an uphill climb. Still, Daredevil had pretty much nothing in the way of bad guys until Frank Miller stole Kingpin & Punisher away from Spidey and threw in a couple of hardcore assassins. What then can we steal for Moon Knight, who spent a lot of his career fighting a mercenary, a bunch of corrupt businessmen, and a werewolf?

A vigilante who dealt vengeance on "criminals" with intense random violence. He was a crazy man, who only appeared during a full moon. He was...a LUNATIK. 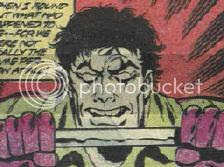 But that was just one face, one phase, of a more complicated man. Another face was a suave sophisticated fellow, Harrison Turk.

But his true self was the evil wizard king Arisen Tyrk, arch-enemy of...the Man-Wolf. 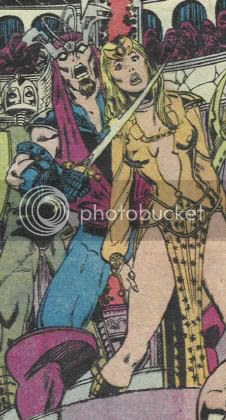 Not bad for a start. We can do better. In Moon Knight's first solo story in Marvel Premiere, he fought the lame-ass "Conquer-Lord" (less said about him the better), who put him in a chessboard deathtrap. Let's remove everything from that last sentence except "chessboard." We can steal a page from Alpha Flight (who'd notice?) and bring in...the BRASS BISHOP and his CHESS SET. 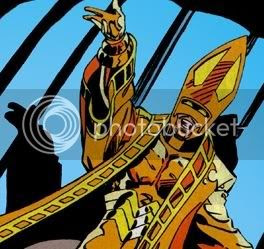 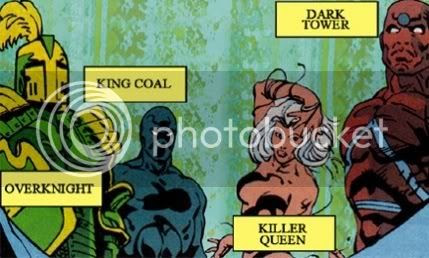 Oh dear. They're a little TOO "Batman" don't you think? King Coal?! Overknight?! Its a wonder they didn't have a guy named Pawn Cocktail. We are getting closer though. It's nice to have MK go against a group, have him outnumbered, make him the underdog. Yes...a team. Ya know, for a guy who isn't supposed to play well with others, he did manage to be on two super-teams. First a cup of coffee with the Defenders. Then a brief stint with the West Coast Avengers. 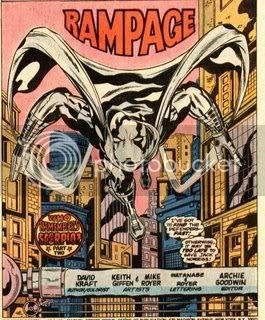 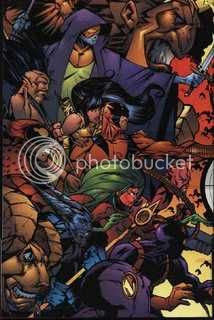 Hey that's weird. He was on both teams just long enough to fight ZODIAC.

A-ha. now we're getting closer. Corrupt businessmen criminals, colorful outfits, ruled by the movements of the Sun and Moon. Now, all we need is someone to lead them. The world doesn't need another robot double of Nick Fury's brother though.

Fortunately, I have found another candidate. A real mastermind. Cruel and sadistic. Likes disguises. Always looking for vengeance on the world that created him. And best of all he looks like a GOD DAMN WEREWOLF.

Ladies and gentlemen, I give you
the MAN-BEAST. 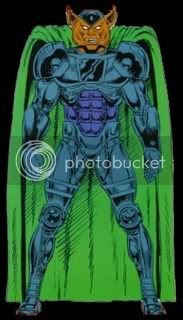 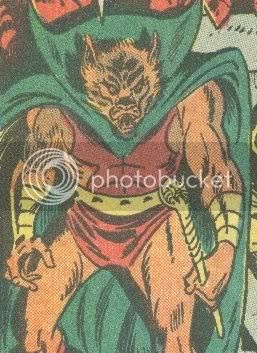 Man-Beast, or Super-Beast. The Bastard Son of Wundagore Mountain. Evolution gone wrong. Tough enough to go mano a mano with Thor and Adam Warlock. Smart enough to create an army of animal-men (say...aren't most of the Zodiac animals?). His first words were "I live...AND I HATE!"

But why lead the Zodiac? Why not? Look at this guy's history. Put all of his insane plans together and you've got a guy whose sole motivation is f*cking with people for the hell of it. He fancies himself the modern-day Satan (back when Warlock was the Counter-Earth Jesus). He disguised himself as the Hate-Monger for a whole year in the 70s, and why?! BECAUSE HE COULD. Don't believe me? 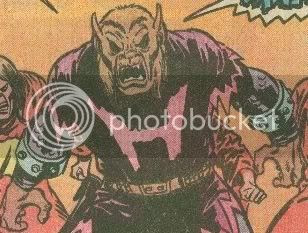 Ok, I admit it. My number one reason is still that he's a FRICKIN' WOLF MAN. Wolf man + Moon Knight = GOLD. You can't argue with science, folks.

Oh and what's that Egyptian deity with the head of a dog? Oh yeah, that's right: SET the Lord of Evil.

PS: Just to have some more Egyptian trappings around, steal OZYMANDIAS away from the X-Books. 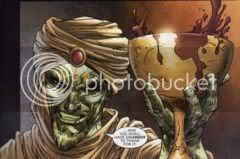 Cheers. In part 3 we look at Moon Knight's "multiple personality" shtick and see if it's worth saving.