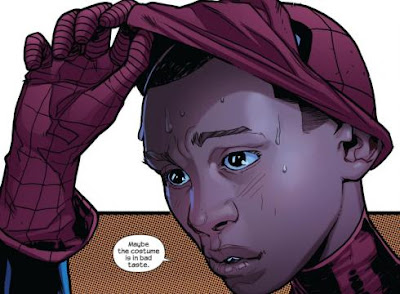 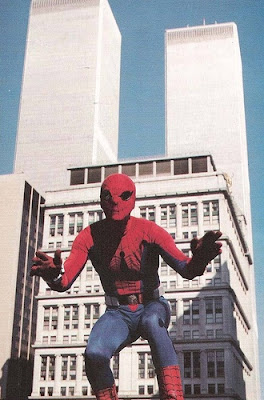 If you can't accept that Spider-Man can be brown in some other made up universe then you are an ass and when you move to Asslandia, we will not miss you.
Posted by Unknown at 2:12 PM No comments: