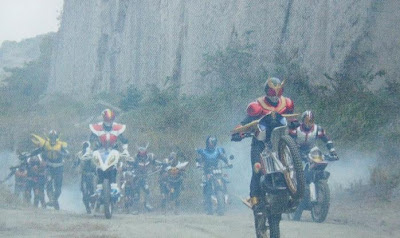 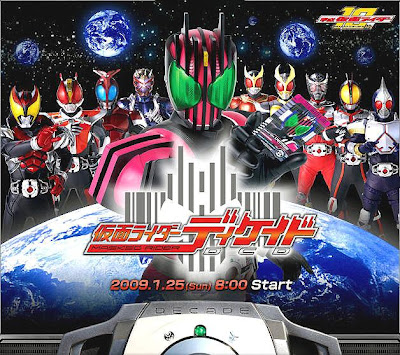 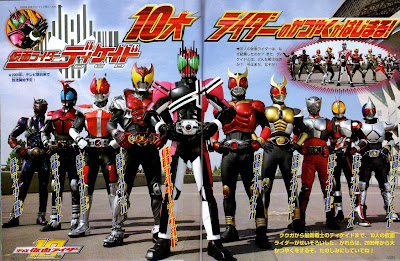 Posted by Unknown at 9:56 AM No comments:

If you're not watching BATMAN: THE BRAVE & THE BOLD, you've missed Batsy and Green Arrow doing their best Tango & Cash imitation, Red Tornado learning about Christmas, a jailbreak of 60's TV Bat-Villains, Grodd shooting Batman with an ape-ray, the origin of Plastic Man, Wildcat telling the Outsiders to get off his lawn, Guy Gardner being...Guy Gardner, and Blue Beetle worshipped by alien slime people.

This week on BATMAN: THE BRAVE & THE BOLD: Deadman! The Gentleman Ghost! KAMANDI!!!

Speaking of Batman and Kamandi--Now I take you to Chris' Invincible Super-Blog, and proof that Bob Haney was one of the greatest human beings in the history of the world.
Posted by Banana Oil at 7:16 AM No comments: