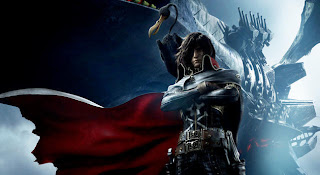 A recent Wall Street Journal article wrote that despite the rising popularity of tablets, ebook sales have plateaued and are not considered a threat to printed books anymore. I'm hoping this applies to comics too.

I have a suspicion that nothing will stop people from crying from the tallest water tower that the "future" means the death of one format due to the growth of another.

We've already seen that "the future" of really a mix of many things. A bunch of that discussion is really centered around lamenting the death of certain gigantic book chains.

The biggest threat to comics is still distribution & content.