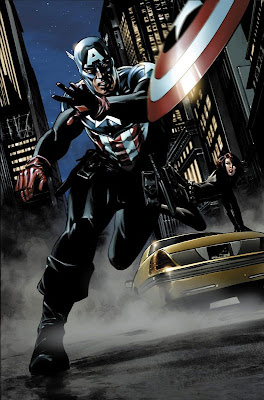 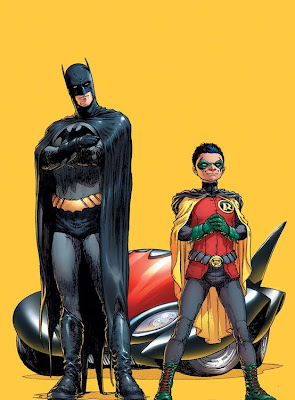 Well I’ve been enjoying the hell out of watching Bucky Barnes go through it as Captain America and I’m hoping I get the same from Dick Grayson and crazy little Damien as Batman and Robin.
Posted by Unknown at 1:08 PM