This is the part where you say, "How wrong is it?" and then I consider my...feelings.
I know that women tend to say that men aren't in touch with their feelings at all but we men are all deep and complex dudes. We seem emotionless because our brains have a hard time translating the metaphors that are our thoughts on emotions into more that, "I'm fine!", 'It's Nothing!" or my personal favorite, "What makes you think that juyst because I'm always yelling, cursing, kicking shit and then sitting in abject silence, getting drunk, that something is wrong?"
Well, America, I own a comic book store. I've got about 1000 sqft of metaphor RIGHT HERE and it's gonna help me explain why leaving my cellphone at home is such an emotional low, like when Leon Durham missed that ball or when the Bears suited uo for almost every game this season or when Patrice ******* gave me that "Let's just be friends..." speech that day in high school. She was a pretty poetic person too. I really understood the depth to which I'd been dumped. Well...not really UNDERSTOOD per se but...you know.
Anyway.
When I leave my house in the morning I feel out of sorts unless I'm fully armed with the "Seven Items of Awesomeness"
As long as I count these Items in my pocket I'm all good.
They are:
My Wedding Ring (It's actually a Christian Bauer or something because my wife wouldn't agree to matching LSH flight rings) 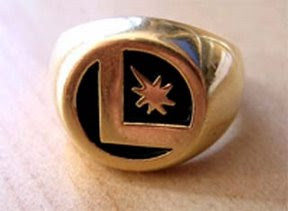 My Fossil Watch (It really is a nice Fossil but I really want a Gatchaman watch kinda bad like. Bird Ninjas kick ass) 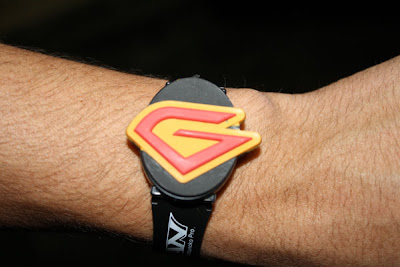 My IPod Touch. I live a mile from the train station and walking to the train with nothing but the sound of traffic blows. 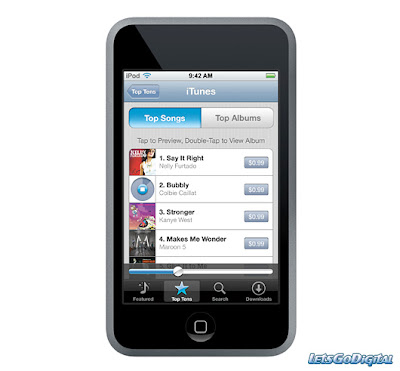 My wallet. Yes, this is what my wallet looks like. Just a bit more worn these days. 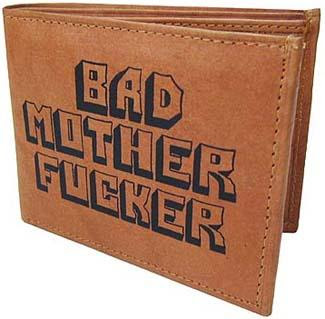 My Keys. How else am I gonna get into my awesome store. 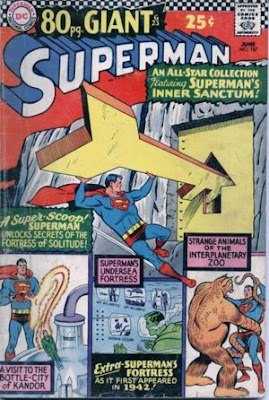 And this silly thing, my Chicago Card. It's how many of us in this town gain access to the best in odd smells, sketchy schedules and the more interested impov comedy project you'll ever see after a few drinks some times.

All this, and my cell phone. I won't post a picture of it because it's just too painful. Some of you have seen it. Small, silver and black, crushed face, lost puppy dog eyes.
I can't call people or txt people, or screen calls, or mass txt holiday messages to only 10 people at a time. I plan on getting drunk tonite. How am I gonna drunk txt?????
Now you guys out there may think I'm over reacting a bit but remember, I am a consistent over reactor and there are many stories of my losing my shit in Karaoke Bars in Chicago to prove it but some of those times it was the Drambuie talking and not me.
Here-
Remember your first phone back in the day? You knew you needed one, like Captain America needed his Shield. It may have even looked like this: 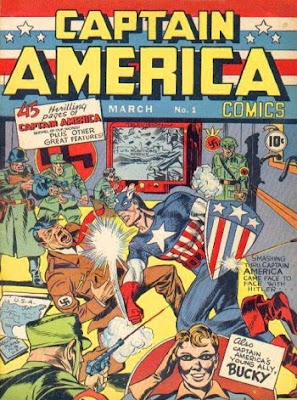 Yeah, that's Captain America with a goofy looking triangle shield, It was the bag phone of super hero accessories back in the day.
What about Thor's Hammer? Isn't that how you feel when you have your phone? 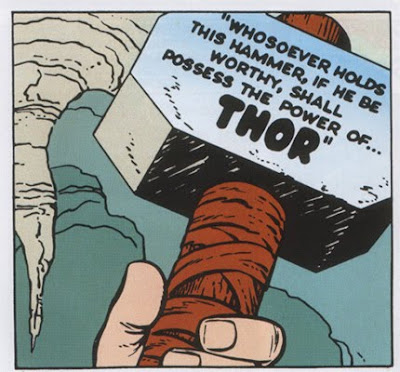 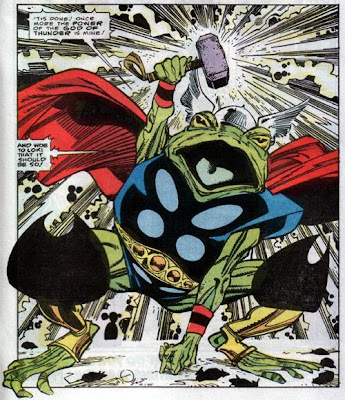 I KNOW! It's driving me nuts too! Arrrrgh! I need something to distract me...
I also think I've just provided enough emotions depth for 10 men. This means that guys I know named Jeff, Jason, Scott, Michael, Will, Joe, Troy, Mark, Dan and Gordon can be a little more introspective today. Your boy has brought the feelings...respect, ya'll!
Doc M

Email ThisBlogThis!Share to TwitterShare to FacebookShare to Pinterest
Labels: My stuff